Screenings:
We watch our movies on the last Wednesday of each month, from January to November (we let you have a break for Christmas).
Screenings commence at 7:30pm
We often show a short then break for a cuppa and a chat, then screen the feature.
Tea, Coffee and something sweet (themed with our movie) are provided at screenings - gold coin donation.
A lucky door prize is given away at each screening.
We also wait until the credits finish before turning on the lights. Then the conversations begin...
Access:
The Council Chamber is upstairs, at the front of the Williamstown Town Hall.
There is a lift near the entrance to the library. There are also stairs.
Ample parking off Ferguson Street next to the Town Hall and also behind the hall/library (also known as the Cole's car park).
Membership Fees:
Full Year:  Single - $30 Couple - $45
3 Months:  Single - $10 Couple - $15
Contact:
Michael Slee, President WFS
email: michaeljslee58@gmail.com 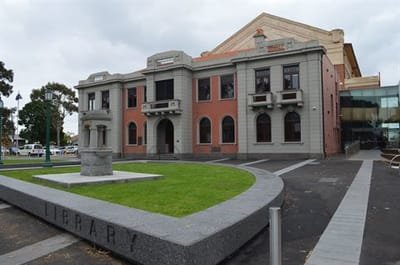 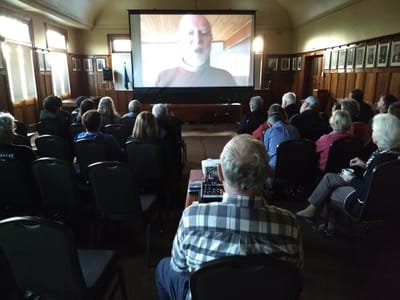